If you’ve seen the film Hell or Clean Water, you will know that Clean Harbours Initiative and IFAW Canada have been working together over the past 2 years, thanks to funding support from Environment Canada and Climate Change’s Zero Plastic Waste Initiative.  That project is now completed, but thanks to some additional funding from IFAW Canada, CHI was able to conduct another a plastic cleanup near Long Harbour on World Ocean Day.

The weather was favourable for a trip by sea to a location that CHI had previously visited several times last summer.  With our crew of volunteers (and Pickle – Shawn’s puppy!) we launched the boats and headed out to St. Croix Bay.  It was a beautiful sunny day, and as we approached the shore, nothing seemed too unusual. But as we approached closer to shore, bits of green, blue, and orange began to appear: the unnatural colours of plastic waste.

However, nothing could have prepared us for the experience of stepping on shore. Our photographer, Chris, said it best: “I’m just completely overwhelmed!” We all were!  Every where you looked, there was plastic.  As far as the eye could see, down the length of the shore, further inland, plastic was to be found. Netting and rope were impossibly tangled in every piece of driftwood.  Tarps and plastic fencing were half buried in sand. Empty shotgun casings, sprinkled like rainbow confetti everywhere you looked.. Bottles, buckets, pails and pans – we even found detergent bottles wedged high in the crooks of tree branches.  Virtually all the waste was plastic. We even found a Hostess chip bag –  Hostess was rebranded as Lay’s in 1996 – so this bag was at least 26 years old! Many of the plastic bottles look as though they predate this find.  St Croix Bay opens into Placentia Bay, and acts as a collector for all sorts of plastic waste that are swept in by the prevailing westerly winds and Gulf stream.

After a day of effort we removed 2 full boatloads of plastic, all of it destined for reuse, recycling and responsible disposal. However, we realized we had hardly made a dent in the debris. It will take months – if not years – of work to remove most of the plastic here. Some of it is already so broken down it may not be retrievable without significant disruption to the shoreline – but the vast majority is still intact, and therefore there is still hope that it can be removed.

We are grateful for the funding received from Environment and Climate Change Canada, but unfortunately the Zero Plastic Waste program is not currently accepting proposals at this time. Removing the plastic waste from St. Croix Bay is a major undertaking, and will require major funding.  If you know of an organization or company that would like to help support us in our efforts, please get in touch! 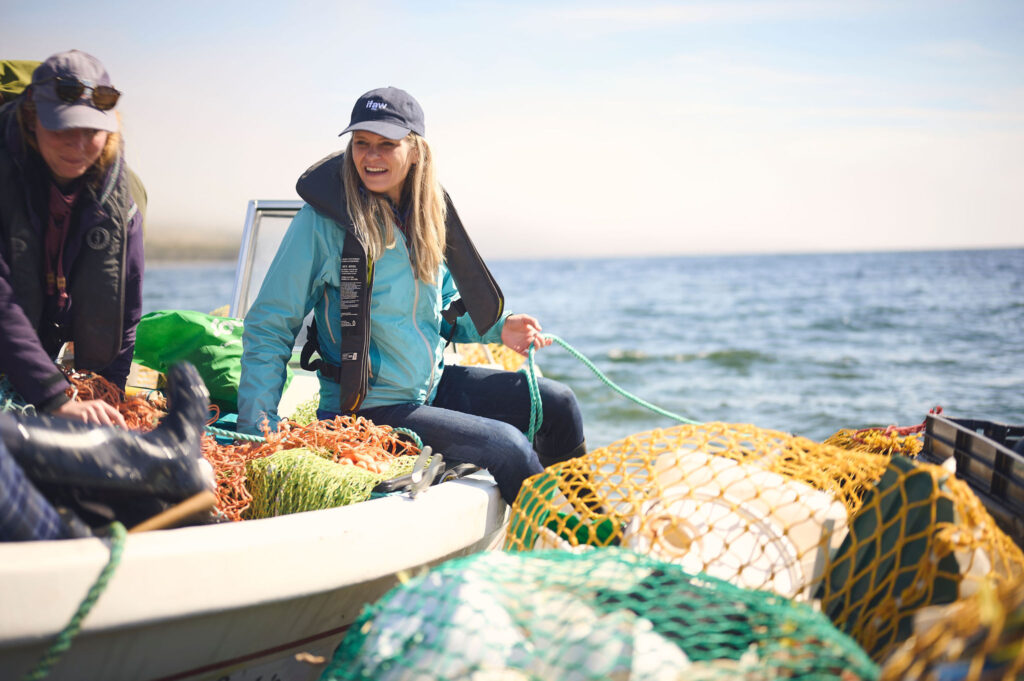 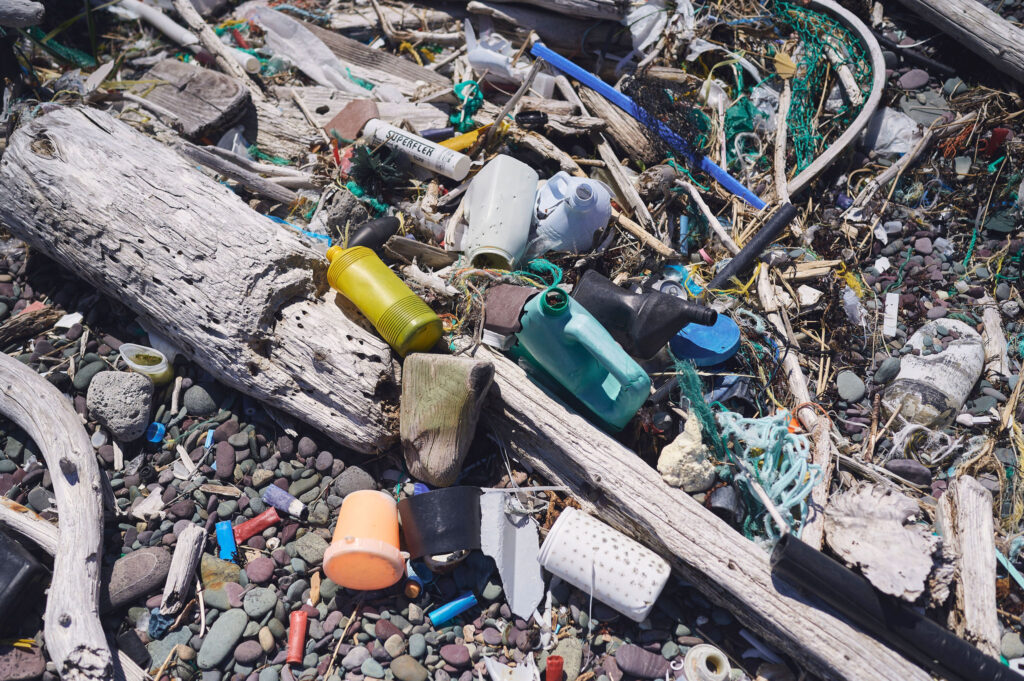 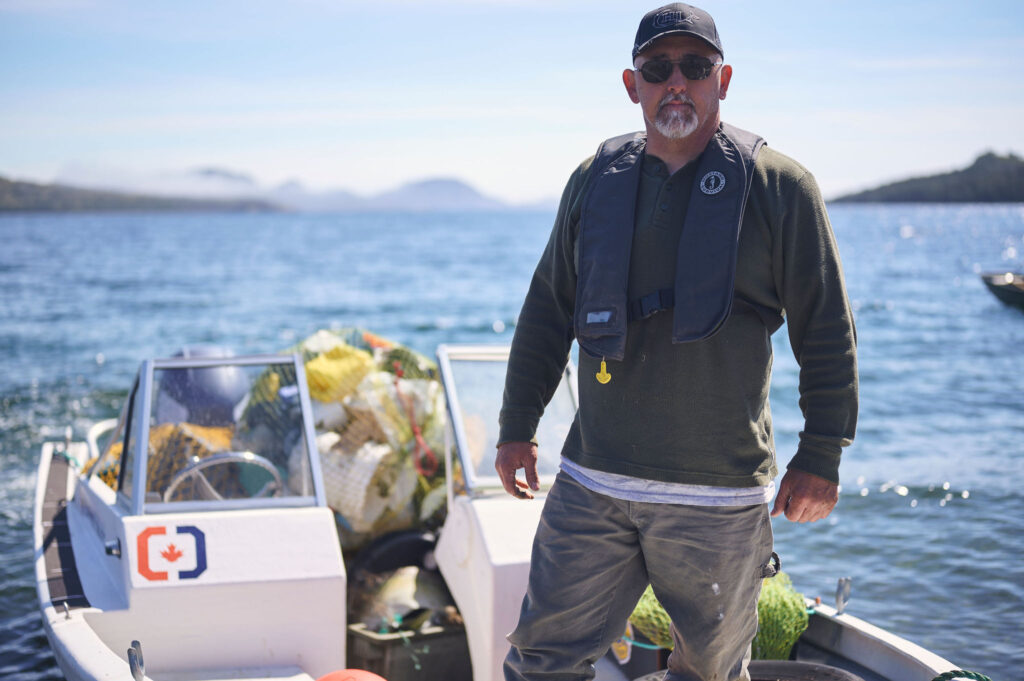 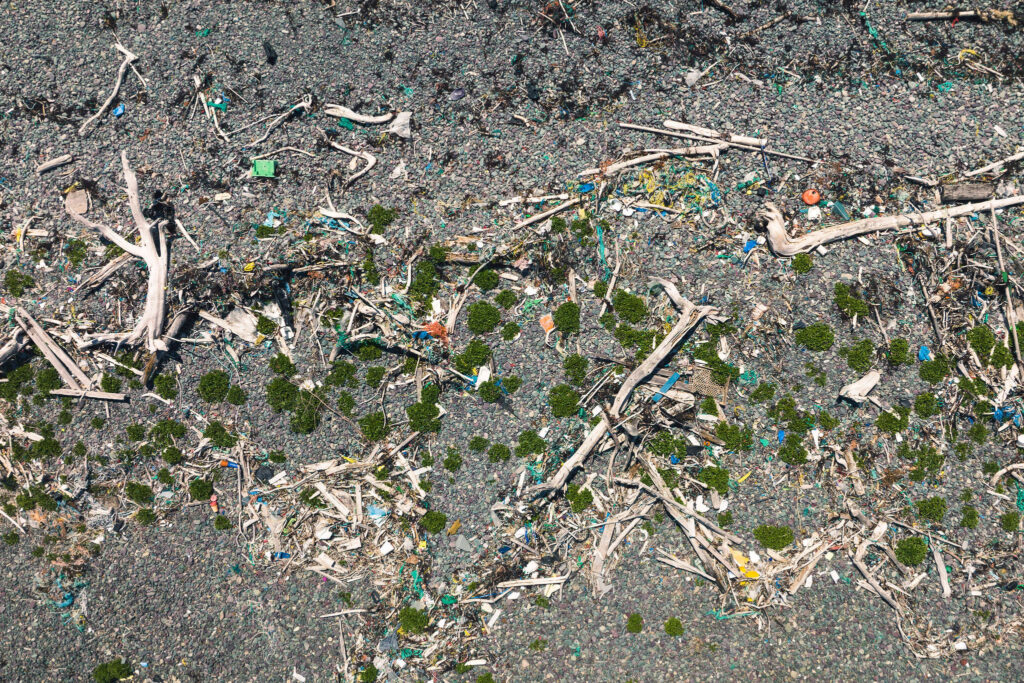 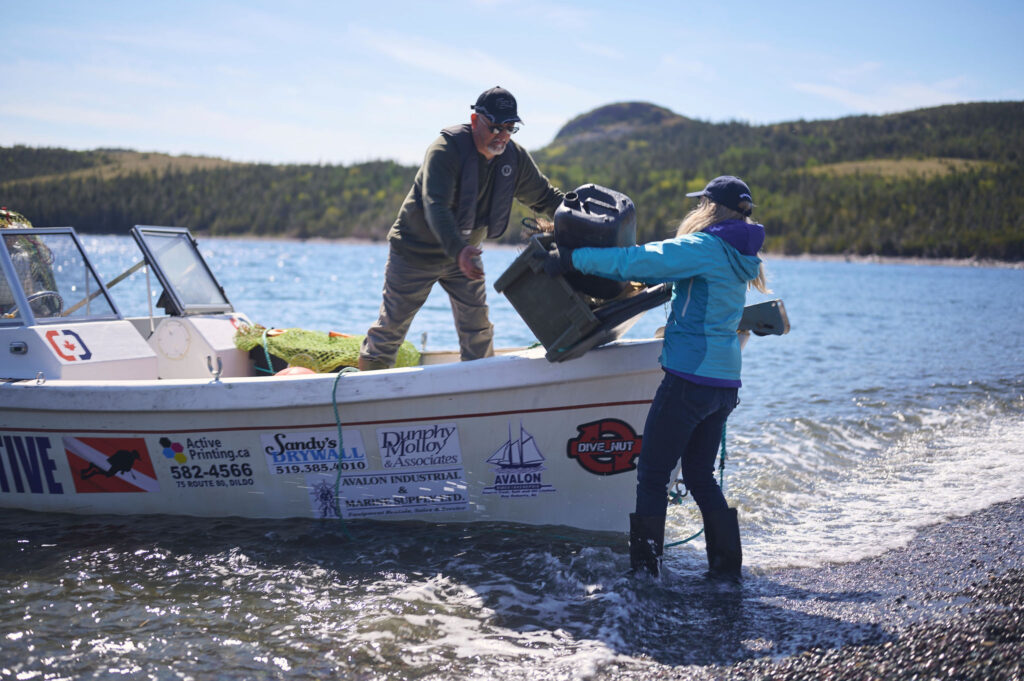 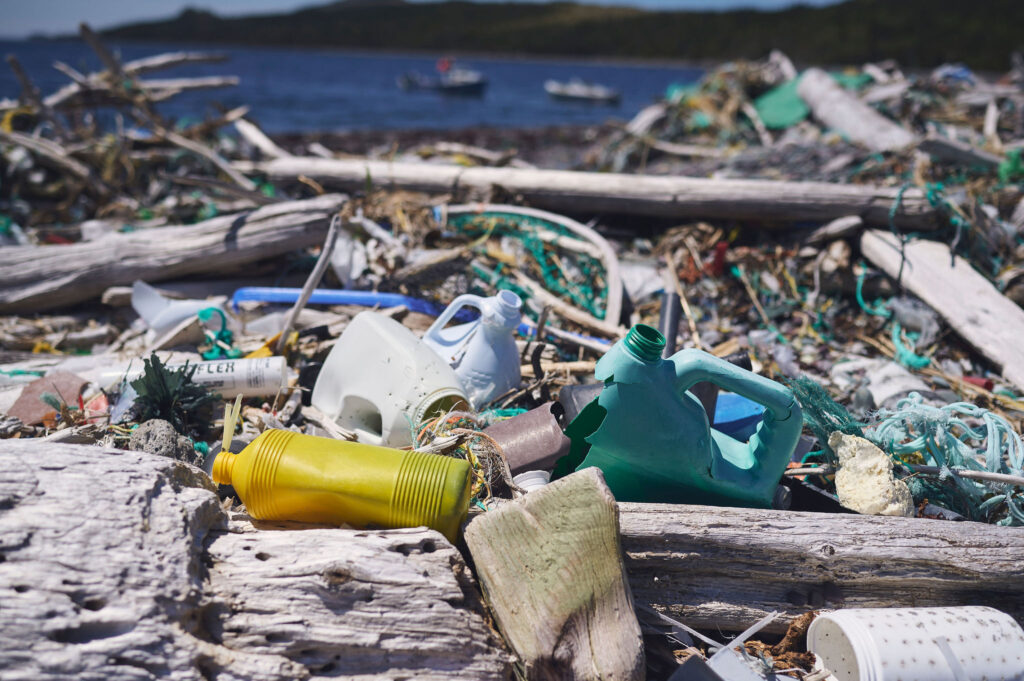 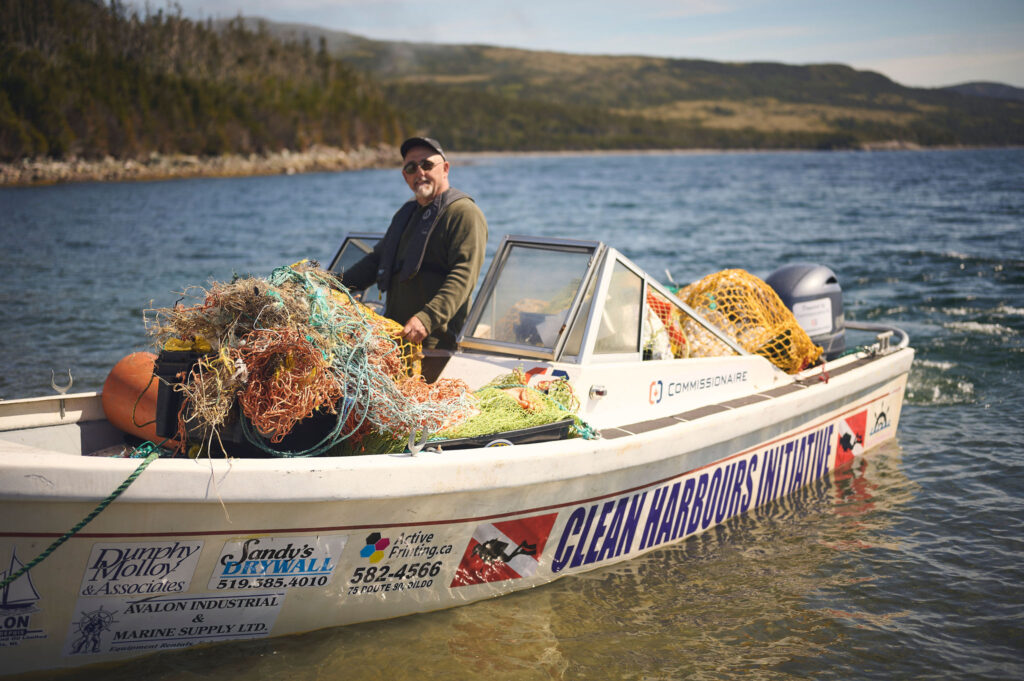 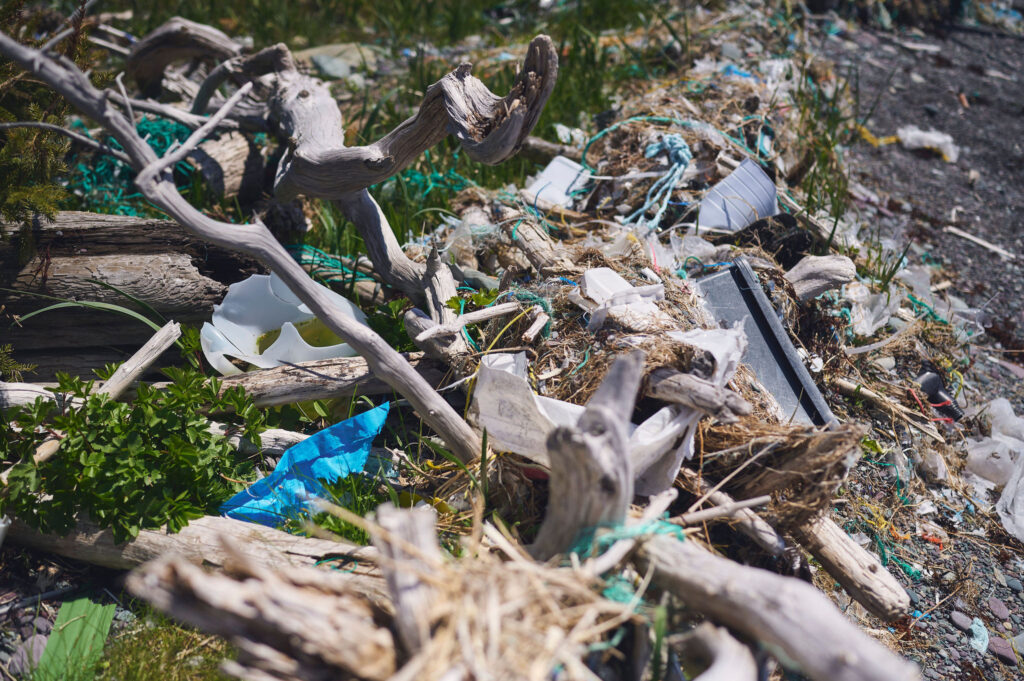 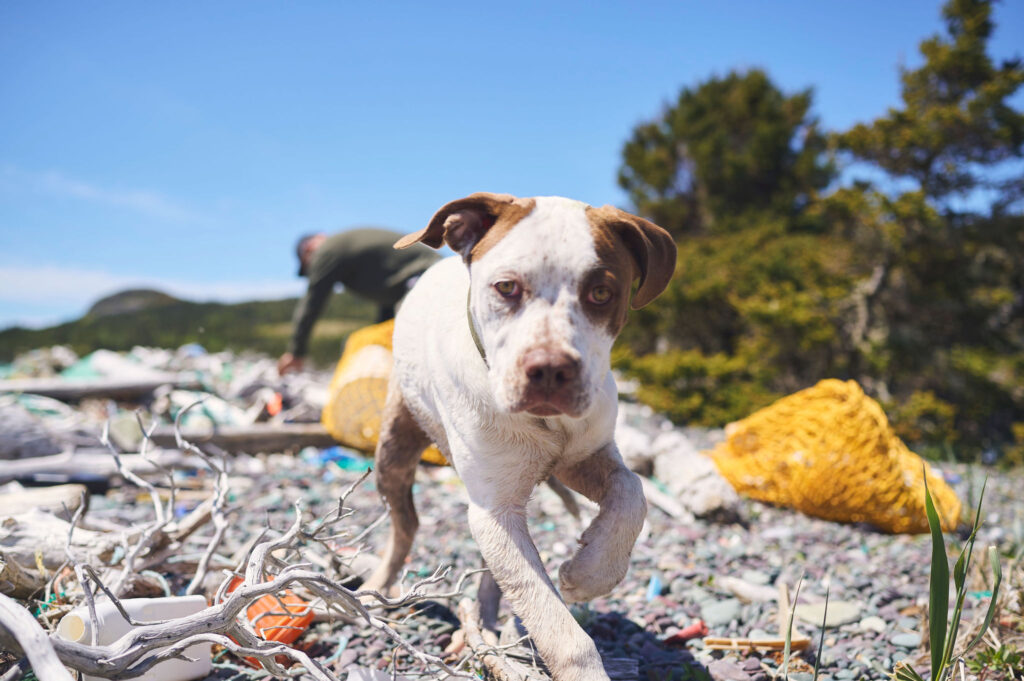 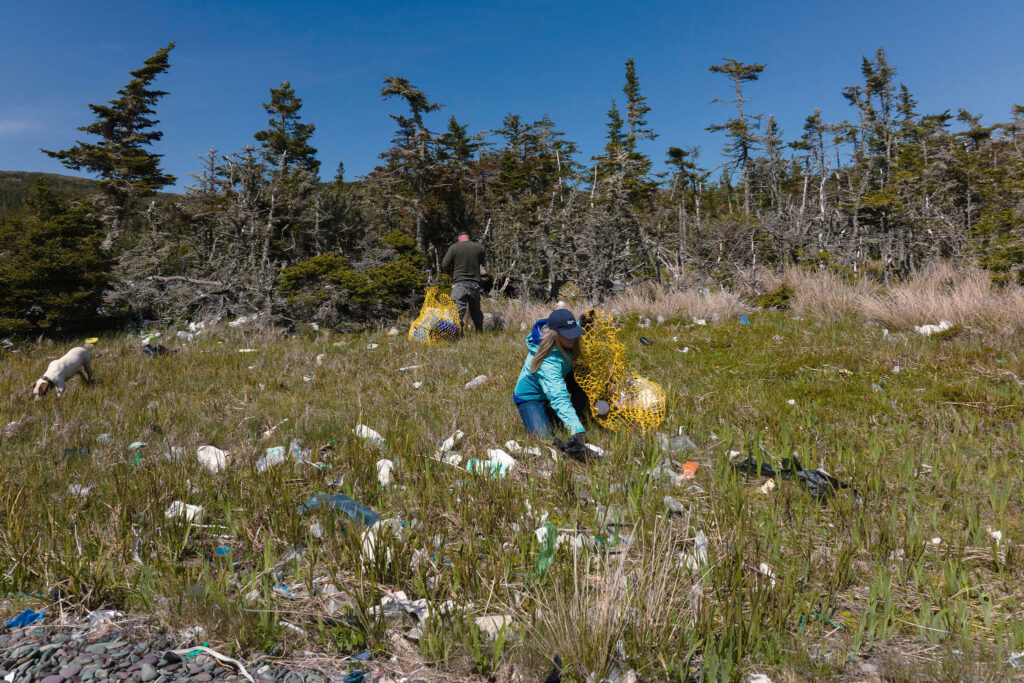 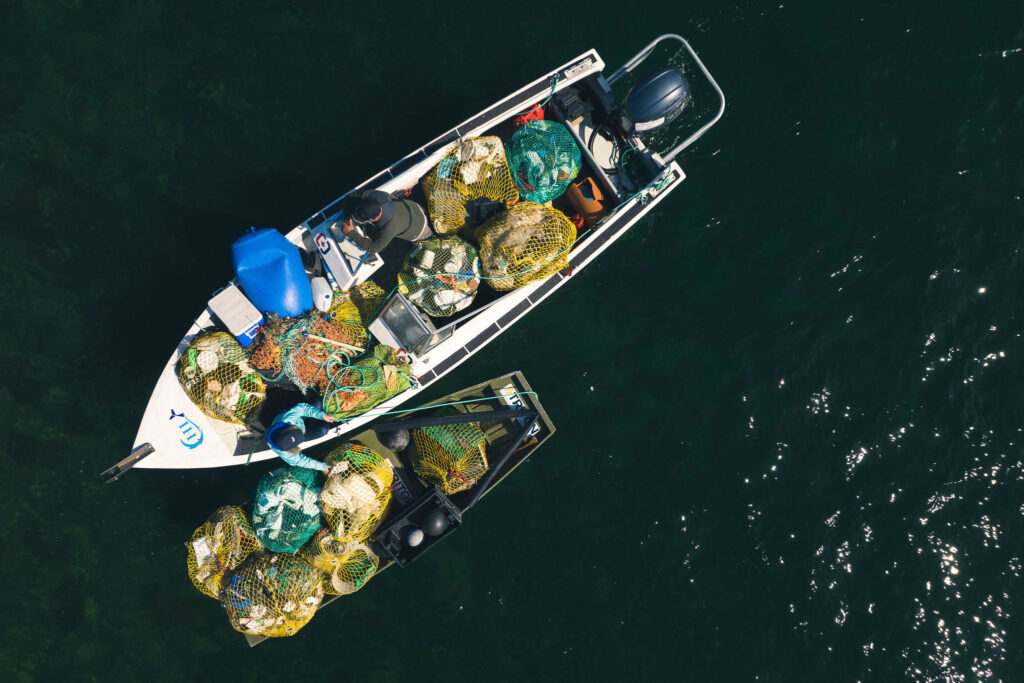 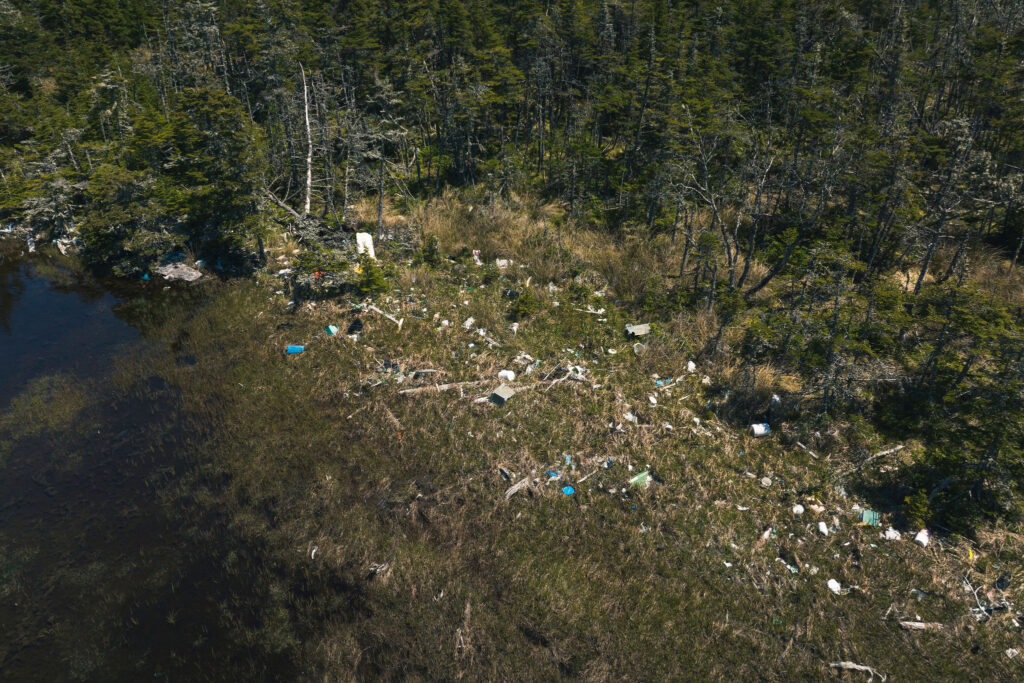 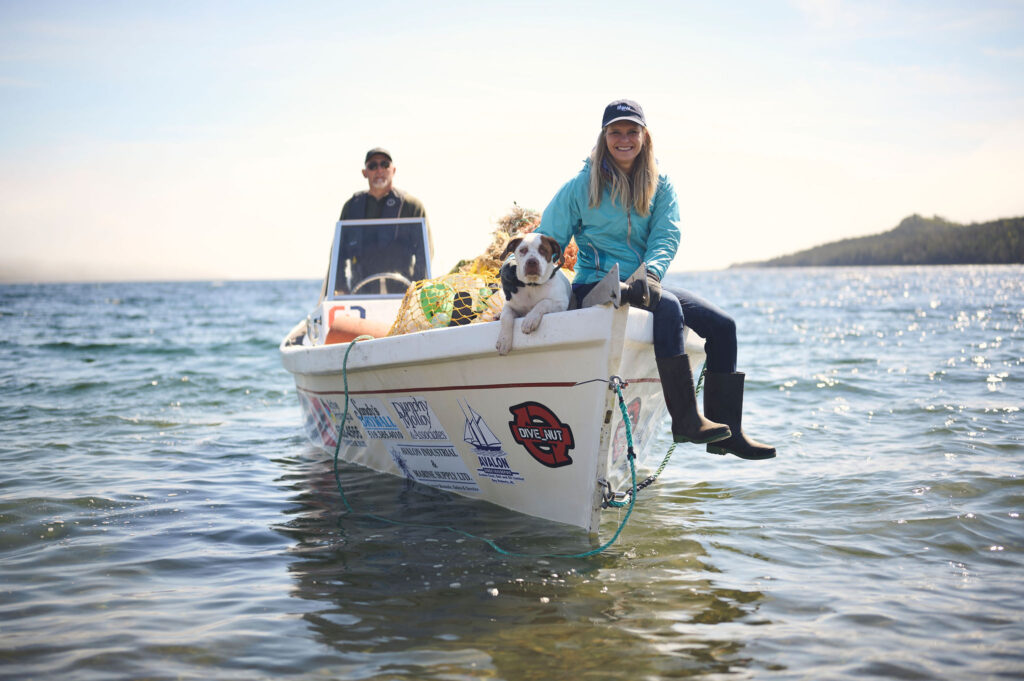 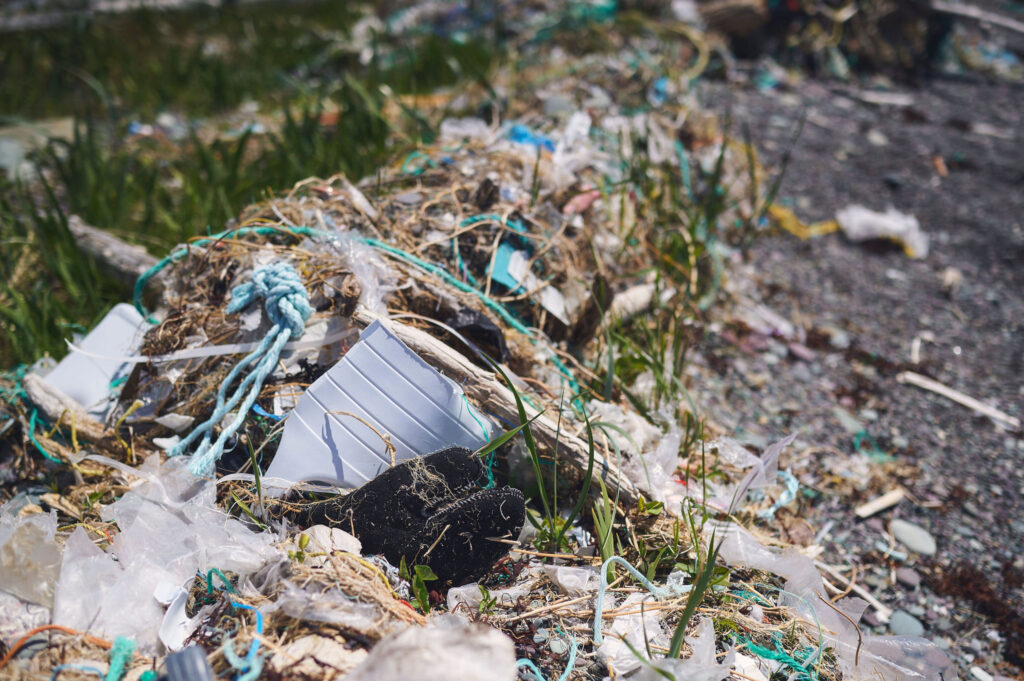 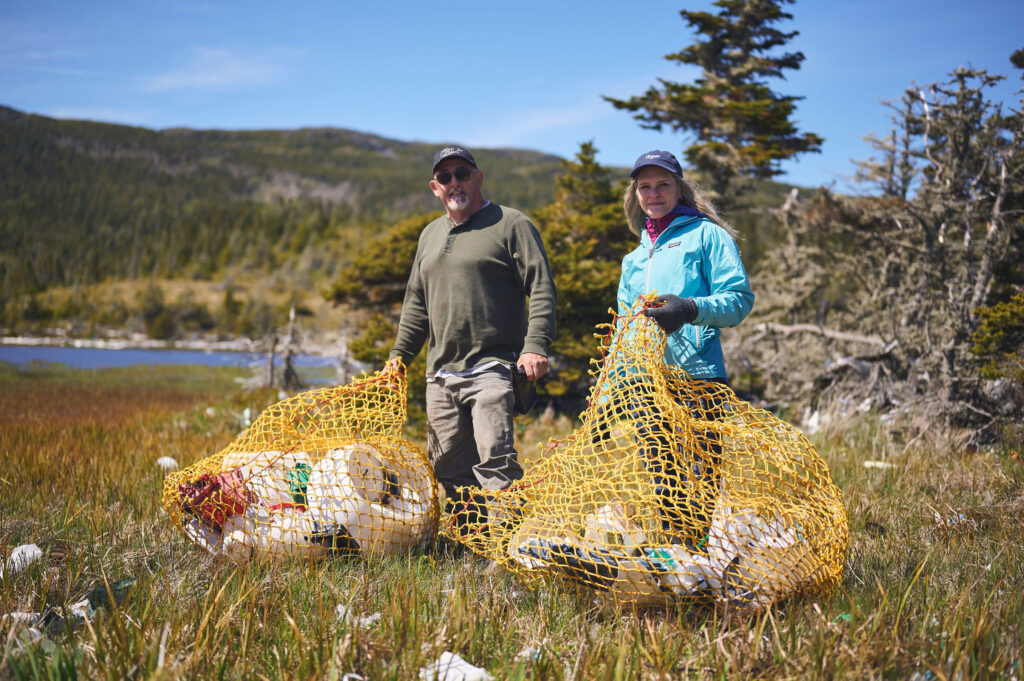 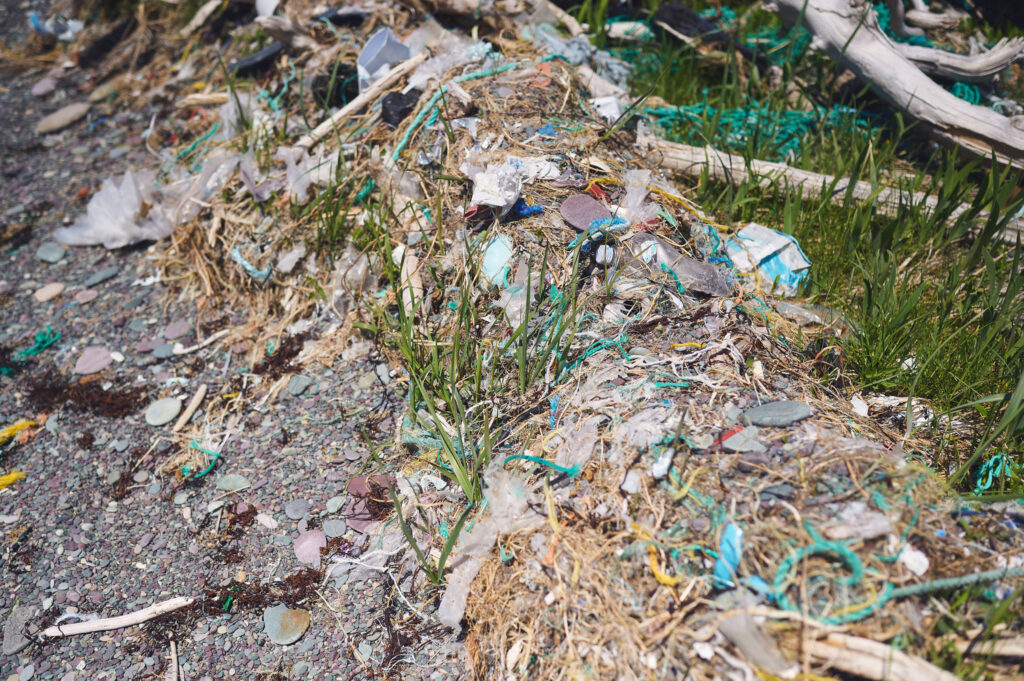 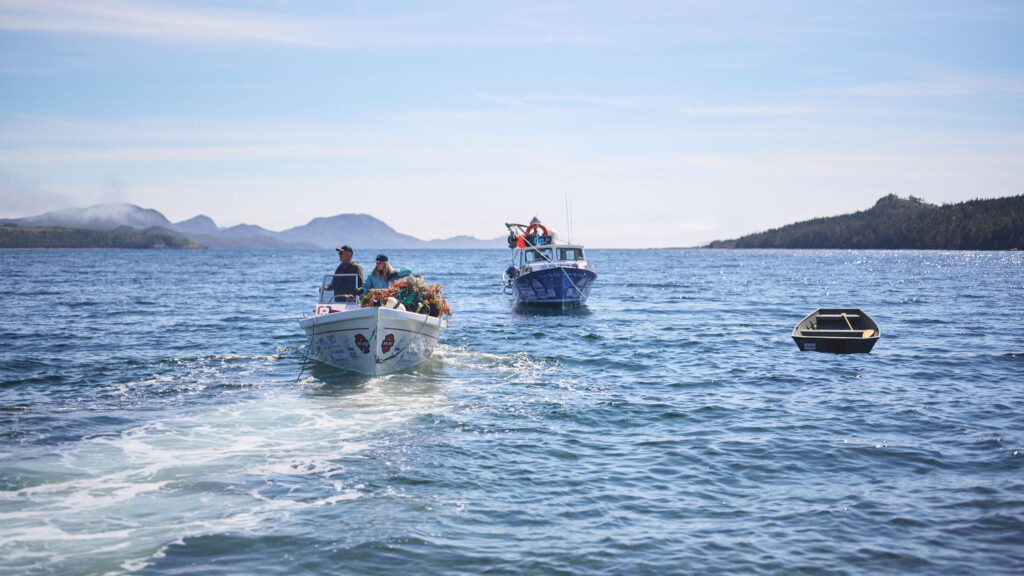 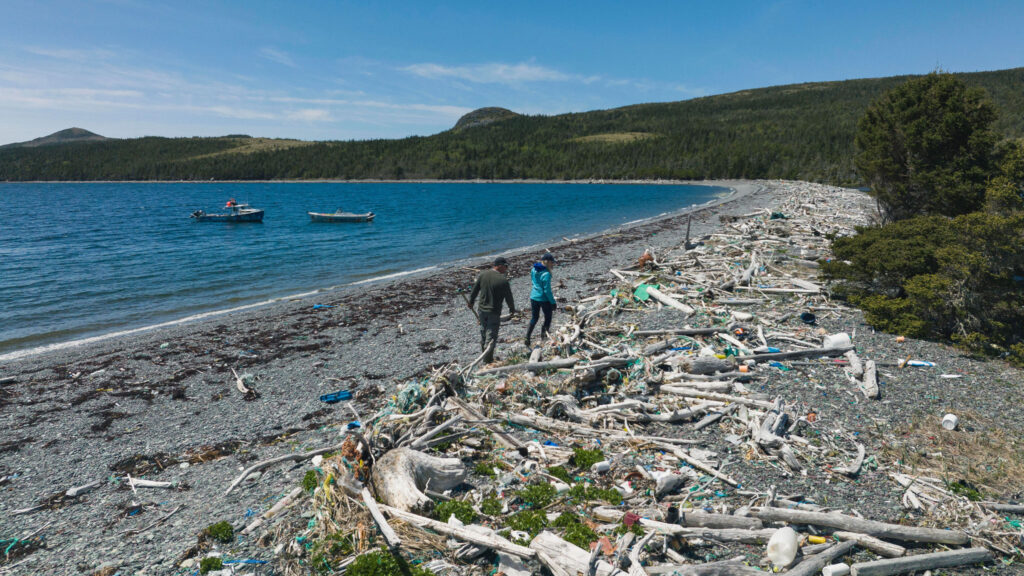 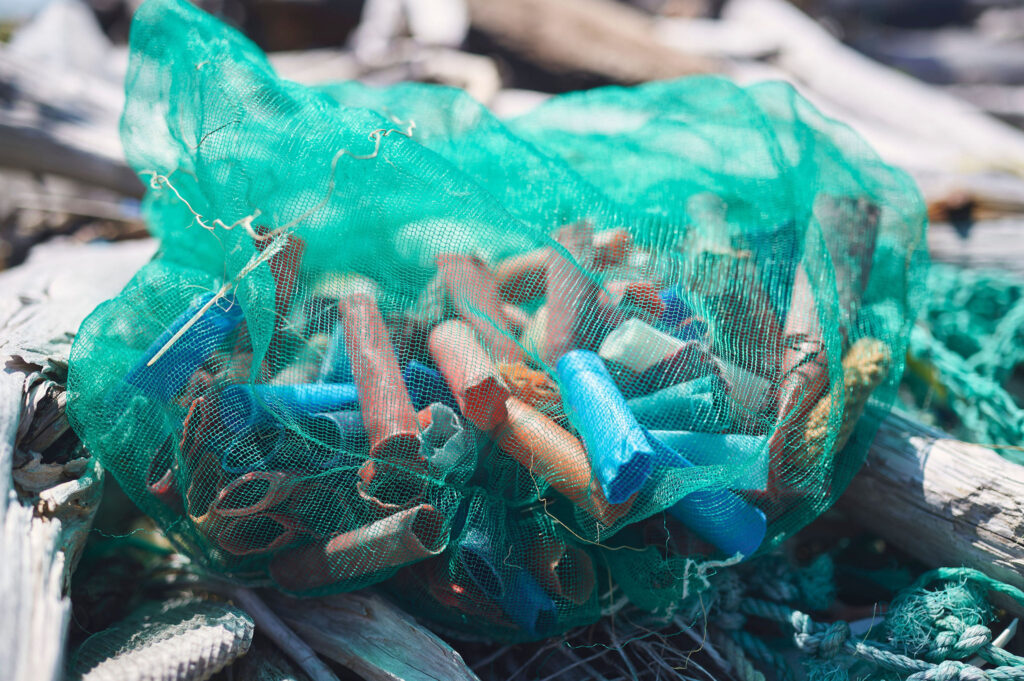 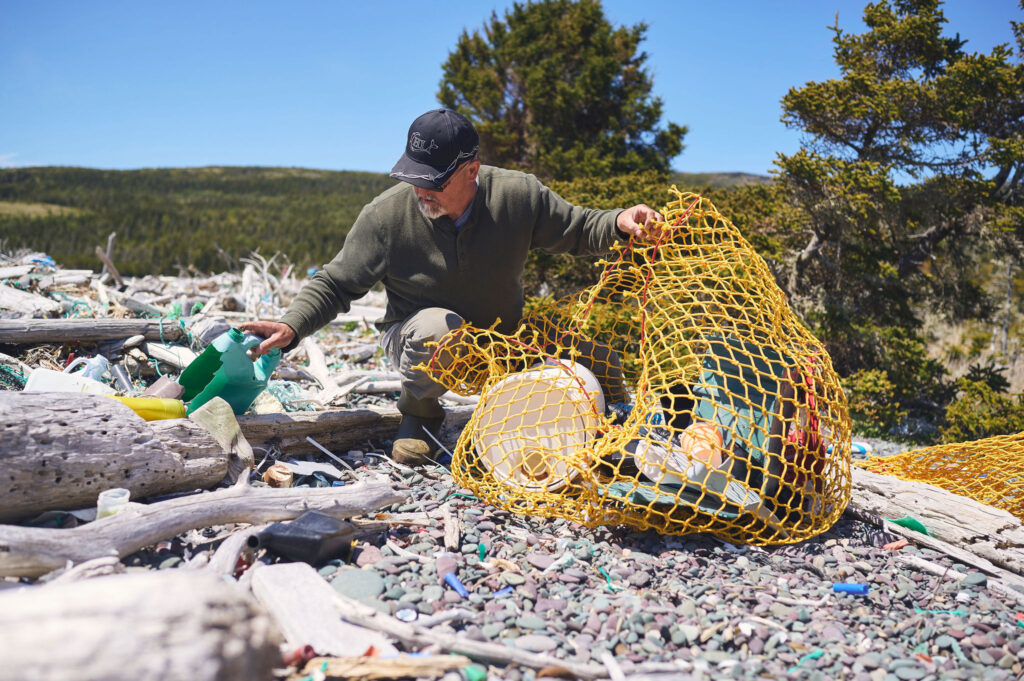 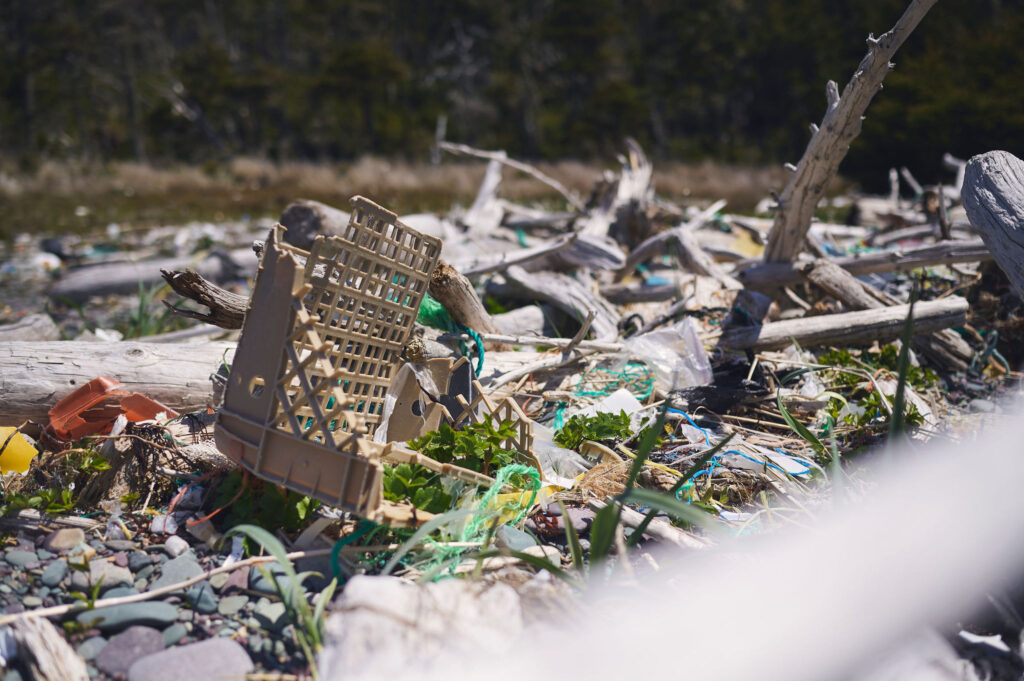 About the Author: Sheryl Fink